AN DEN RÄNDERN RAU (ROUGH AT THE EDGES)

A two-screen installation about photographic archives.
Shown at the Kunstbibliothek, Kulturforum Berlin as an artistic intervention in the exhibition “Unboxing Photography” 2018 on the photo object, and at DaMontford University’s PHRC Annual Conference 2018, and the Arsenal’s Living Archive Summer School in Berlin. 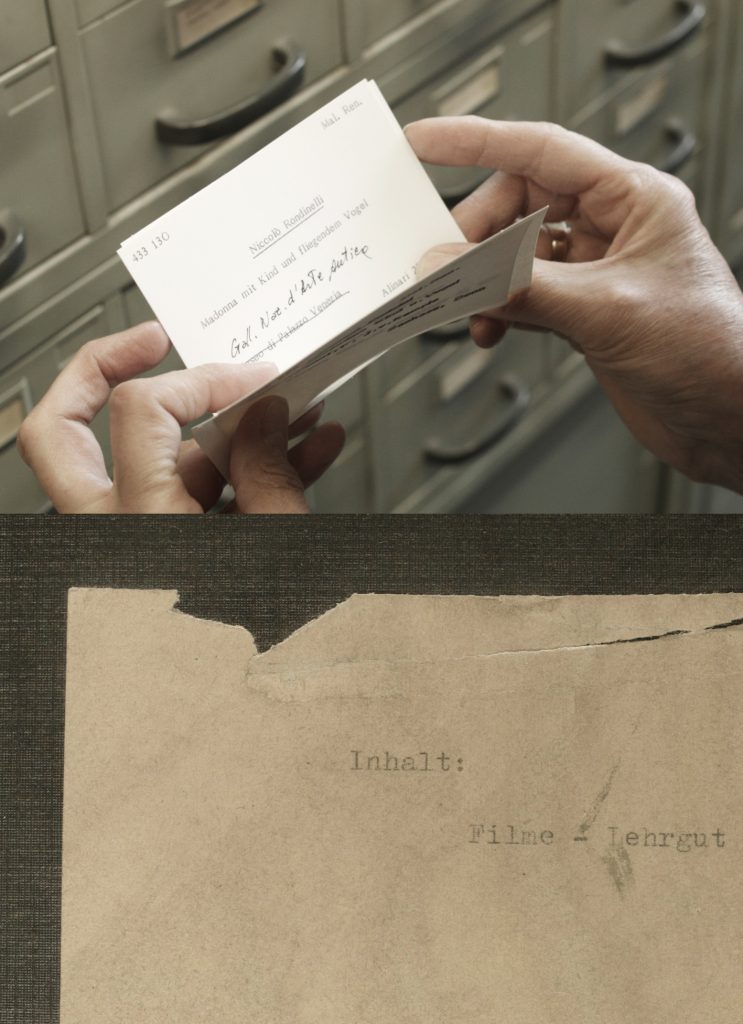 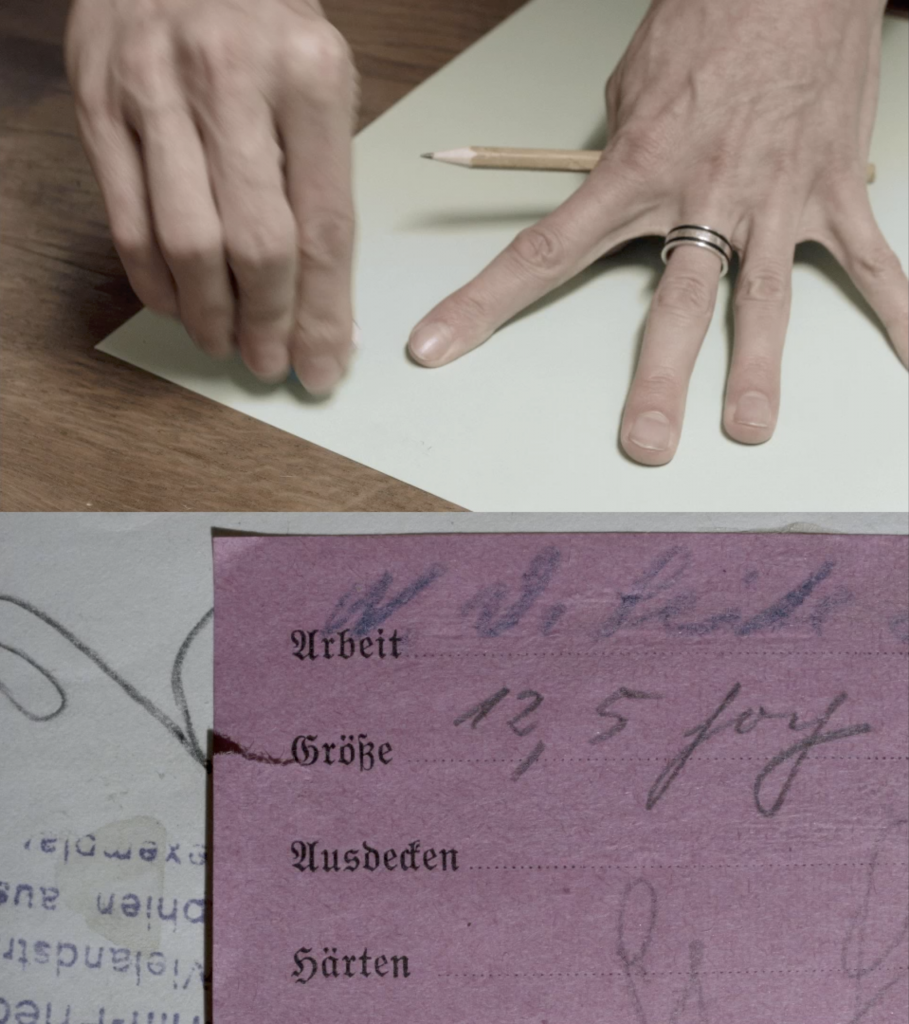 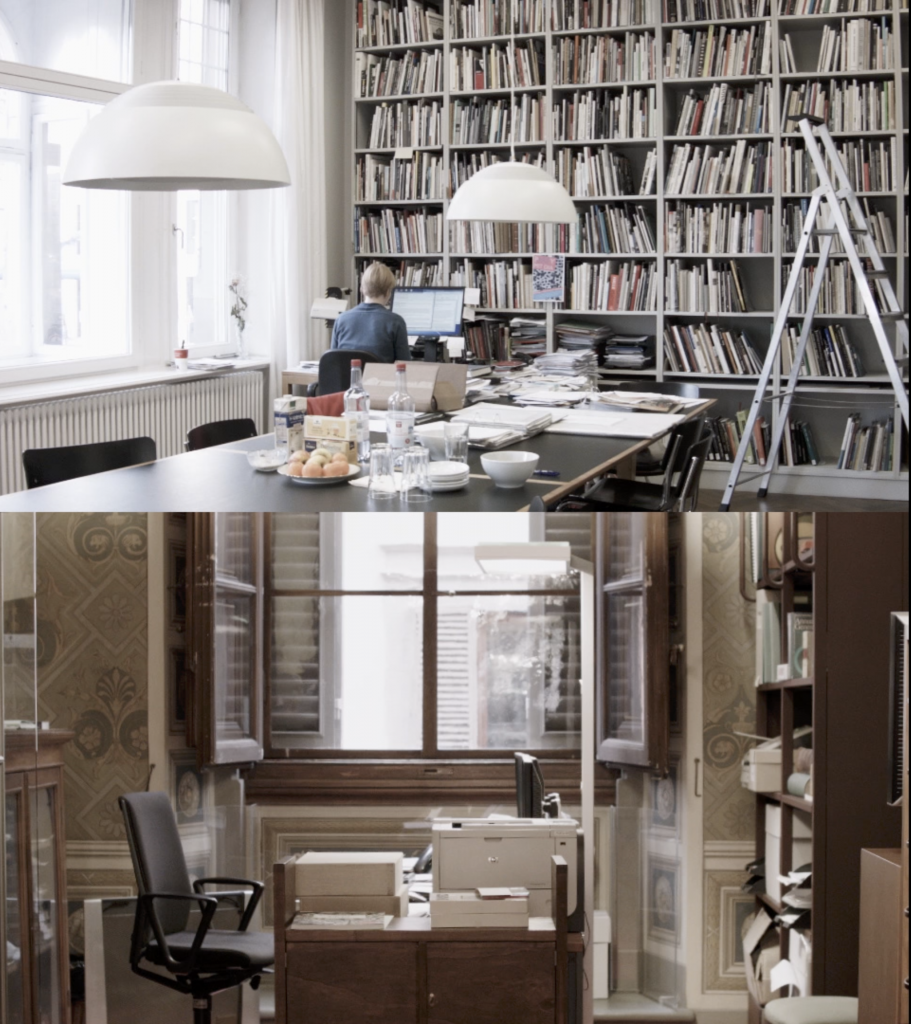 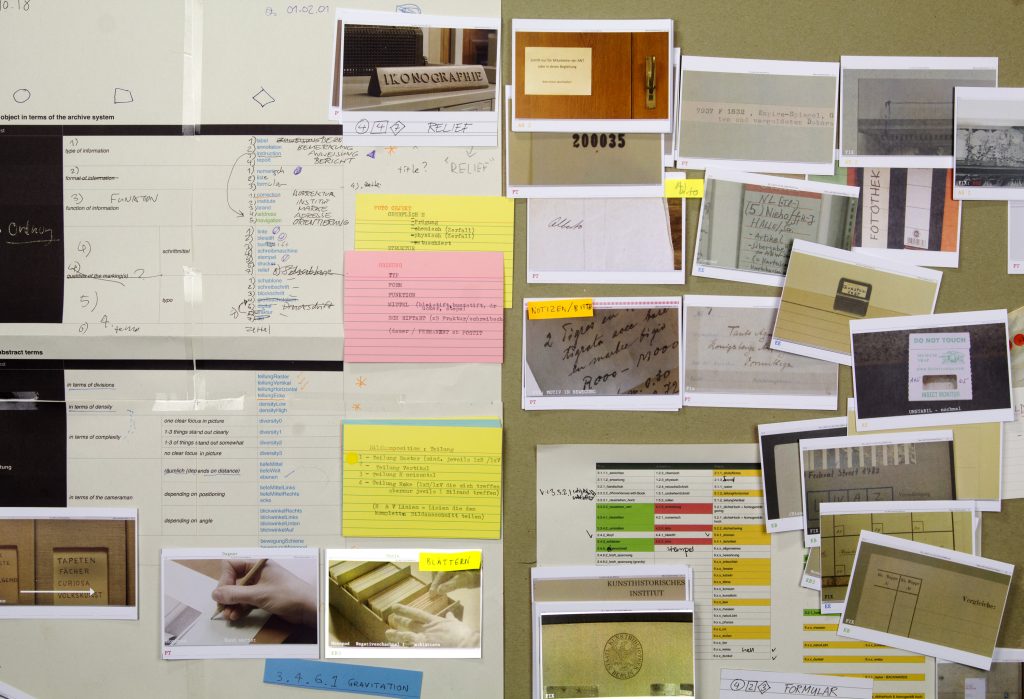 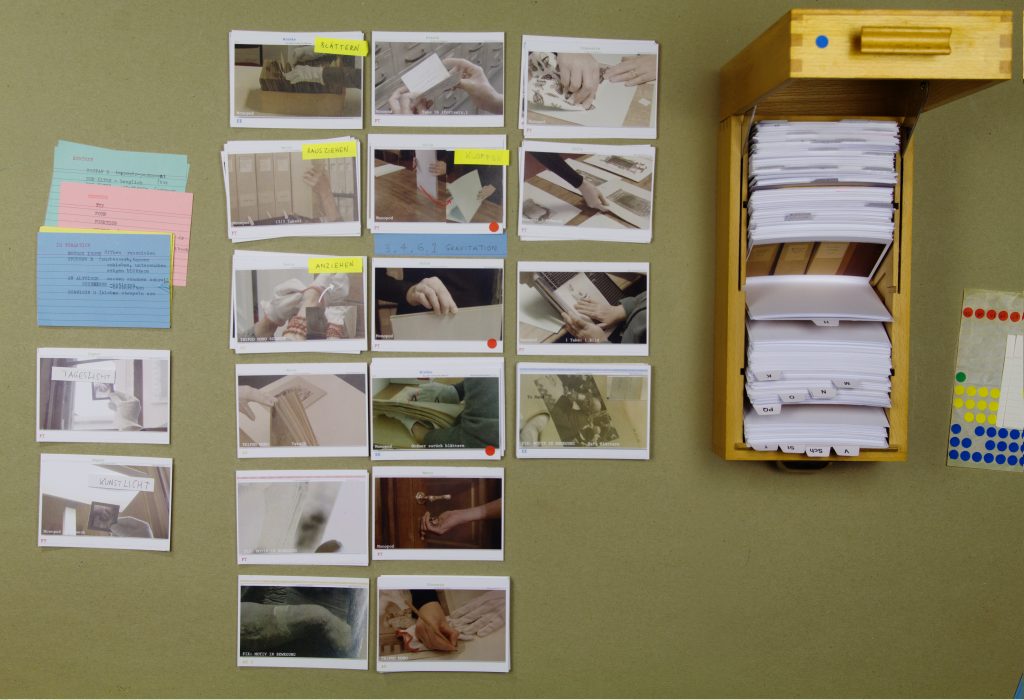 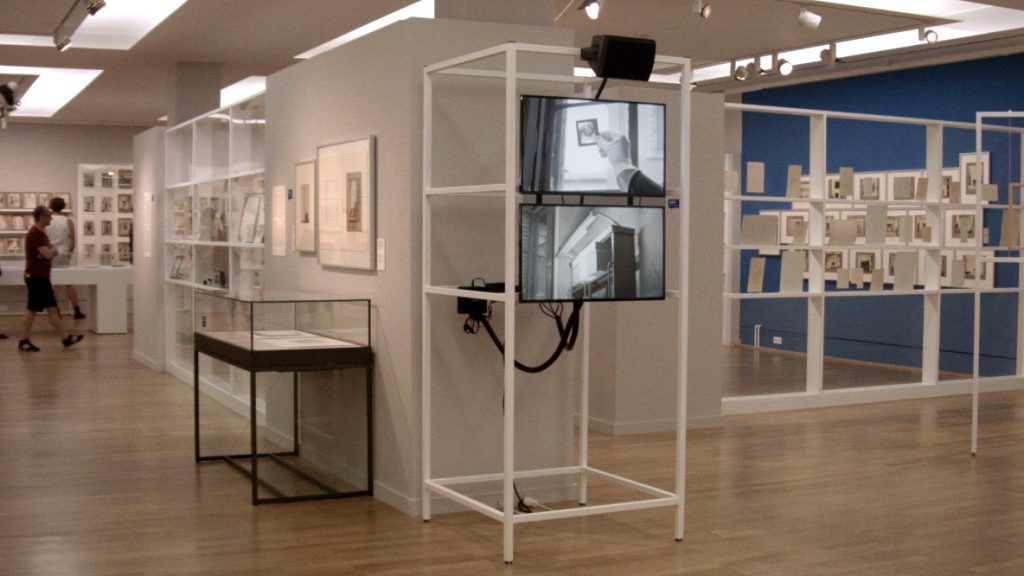 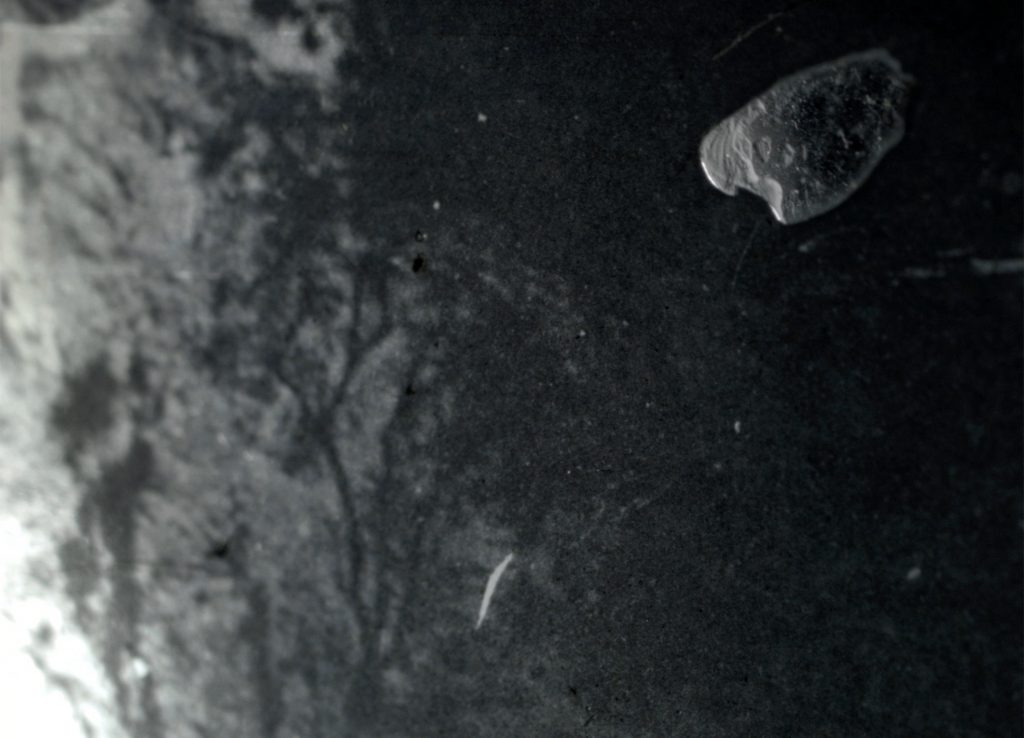 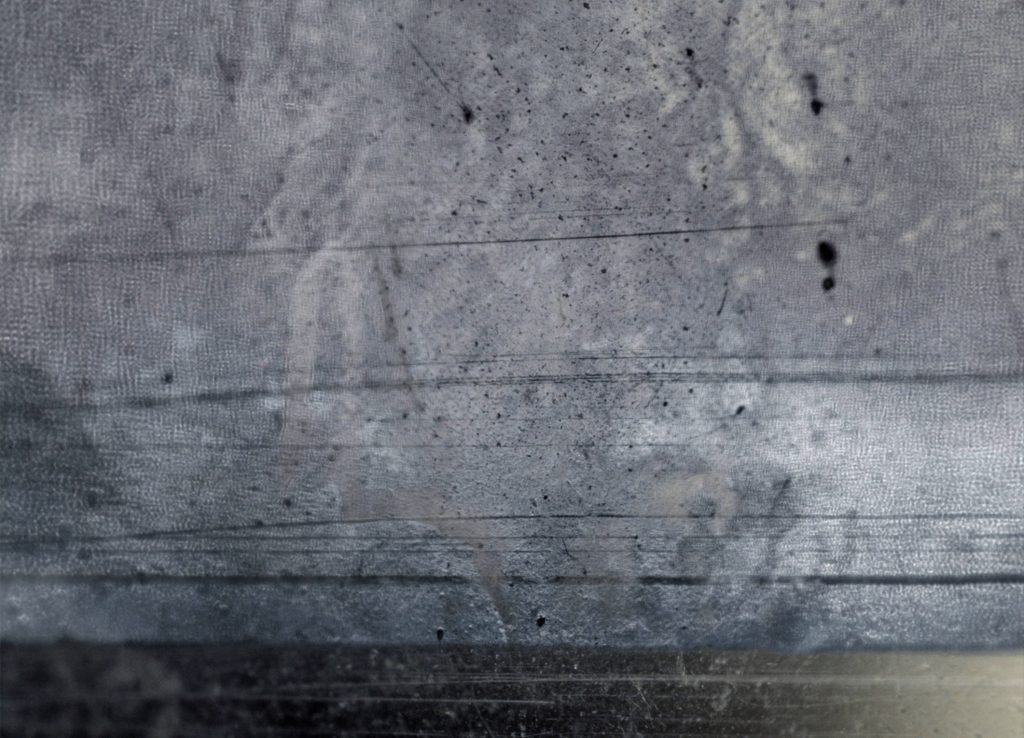 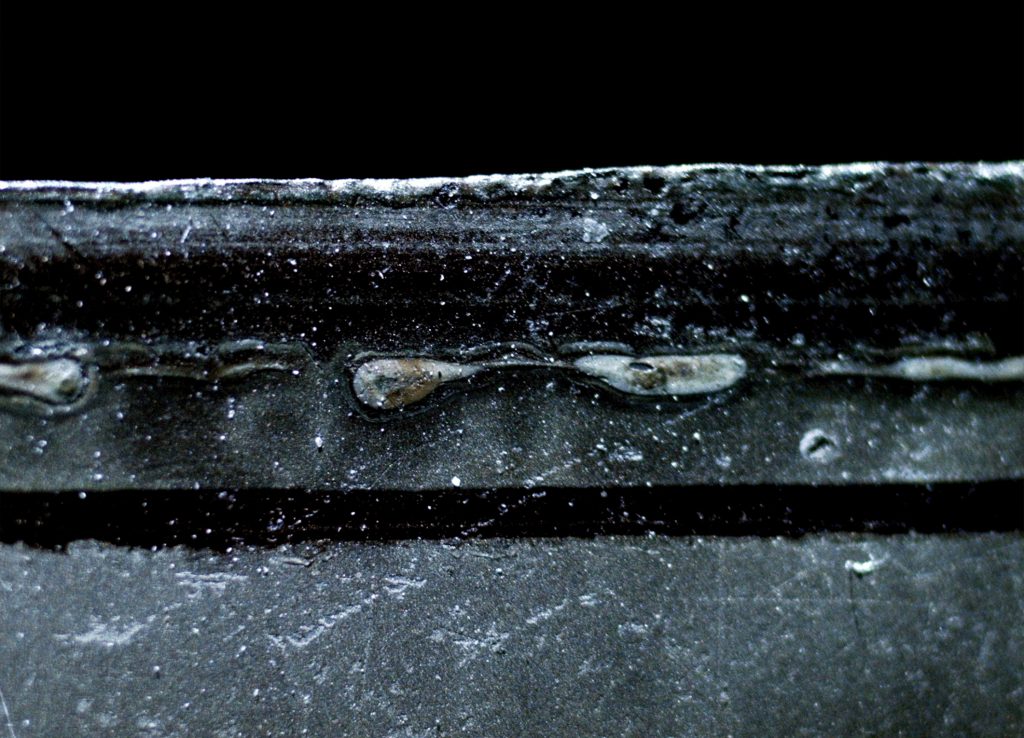 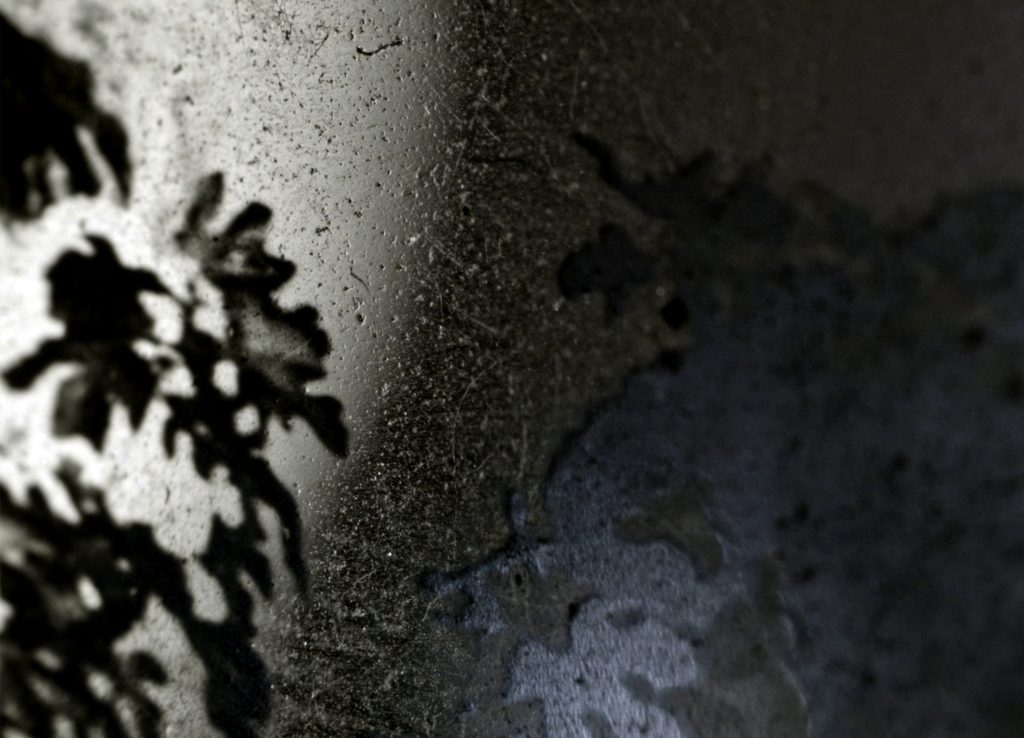 somekind of up and down yes

Music video for Efdemin / Dial-rec co-directed with Phillip Sollmann 2014
Paint, ink and scratches on 16mm acetate film, digitally recorded as the film moved through the projector in real time to the music. 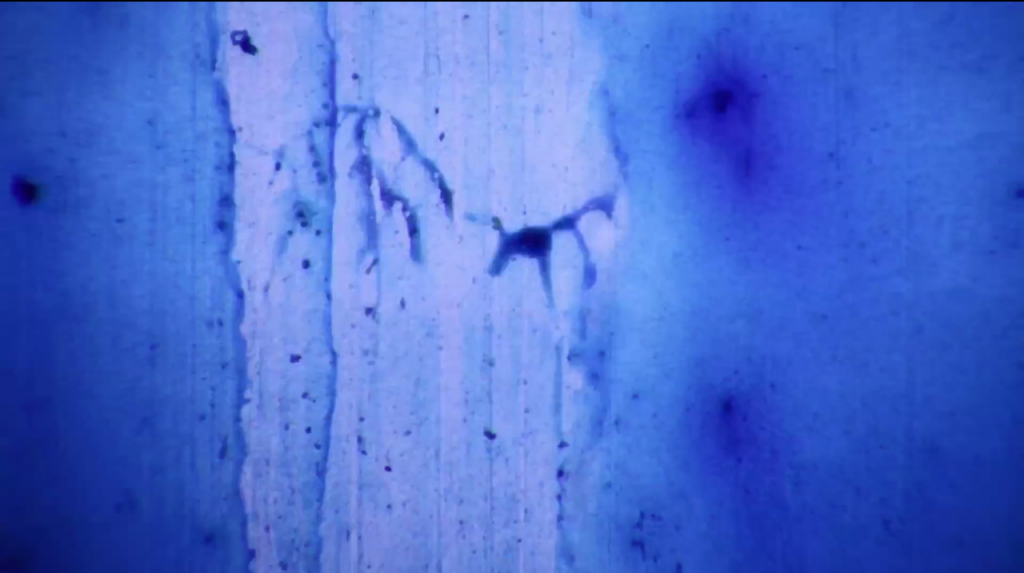 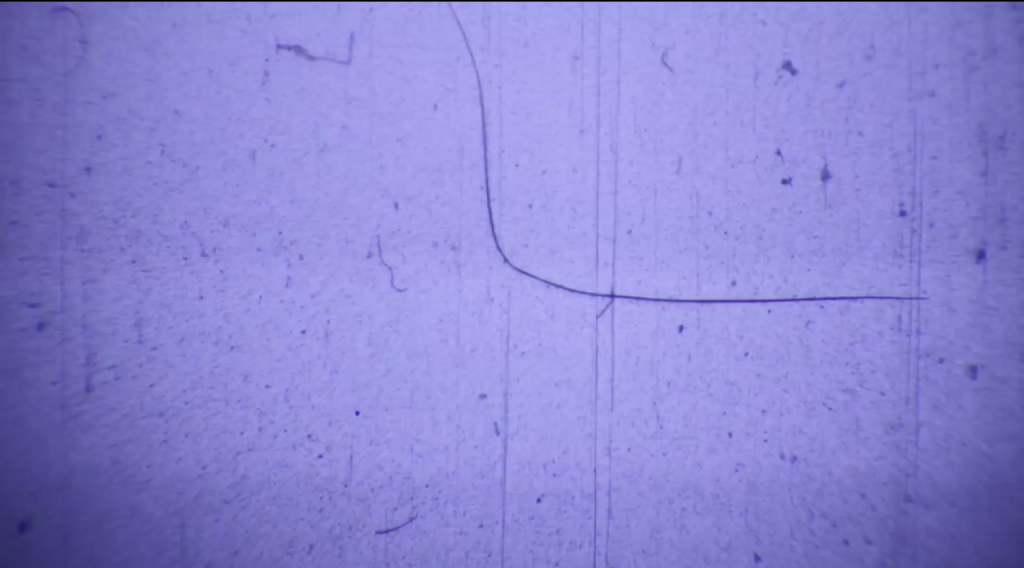 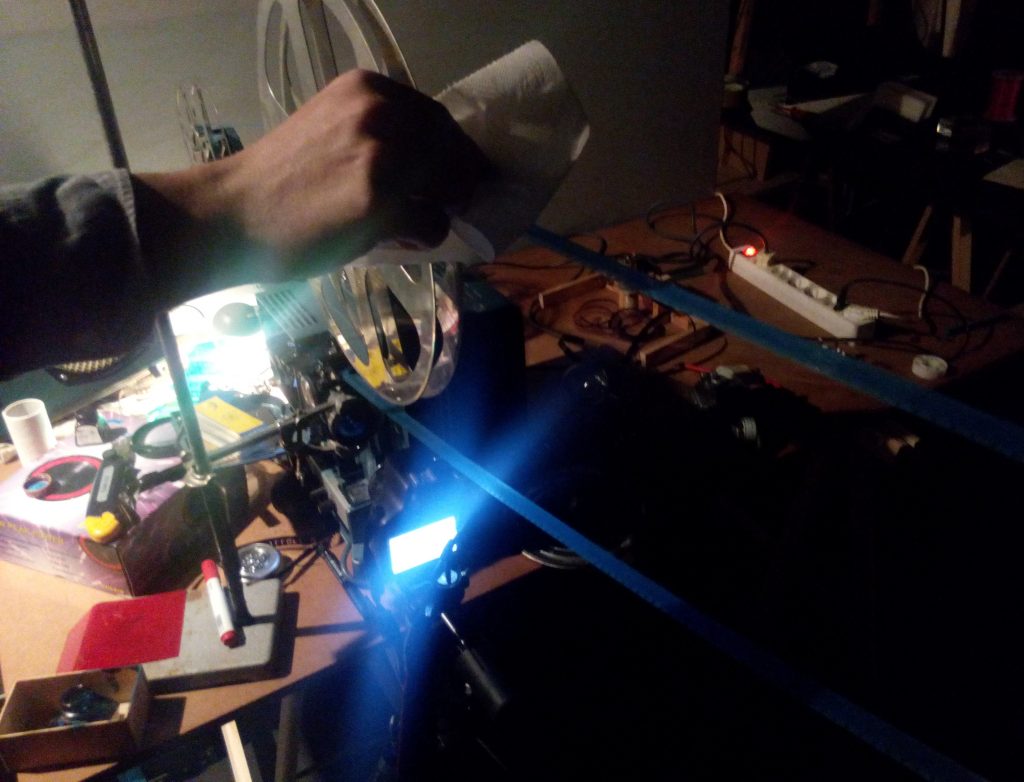 THERE WILL BE SINGING 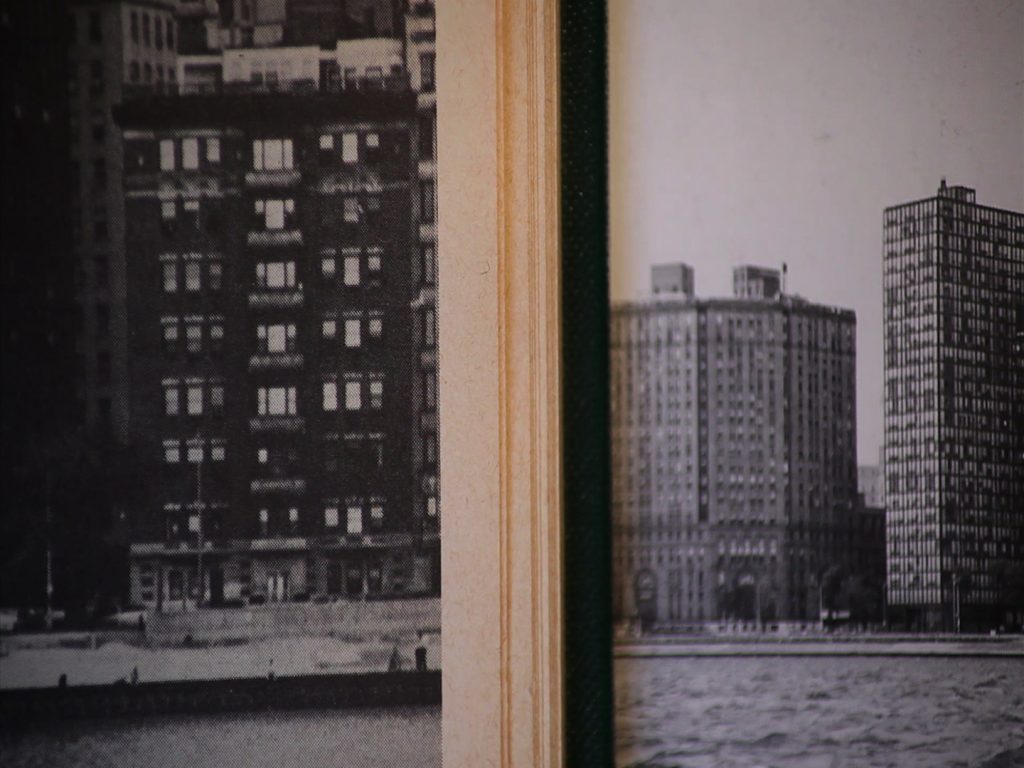 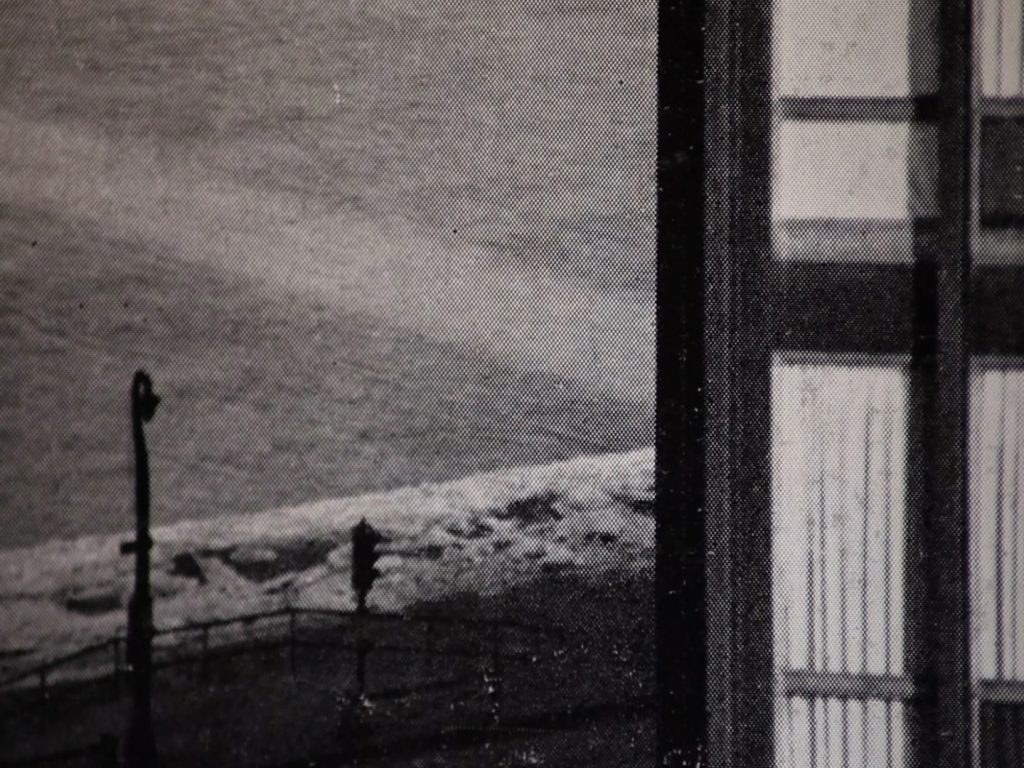 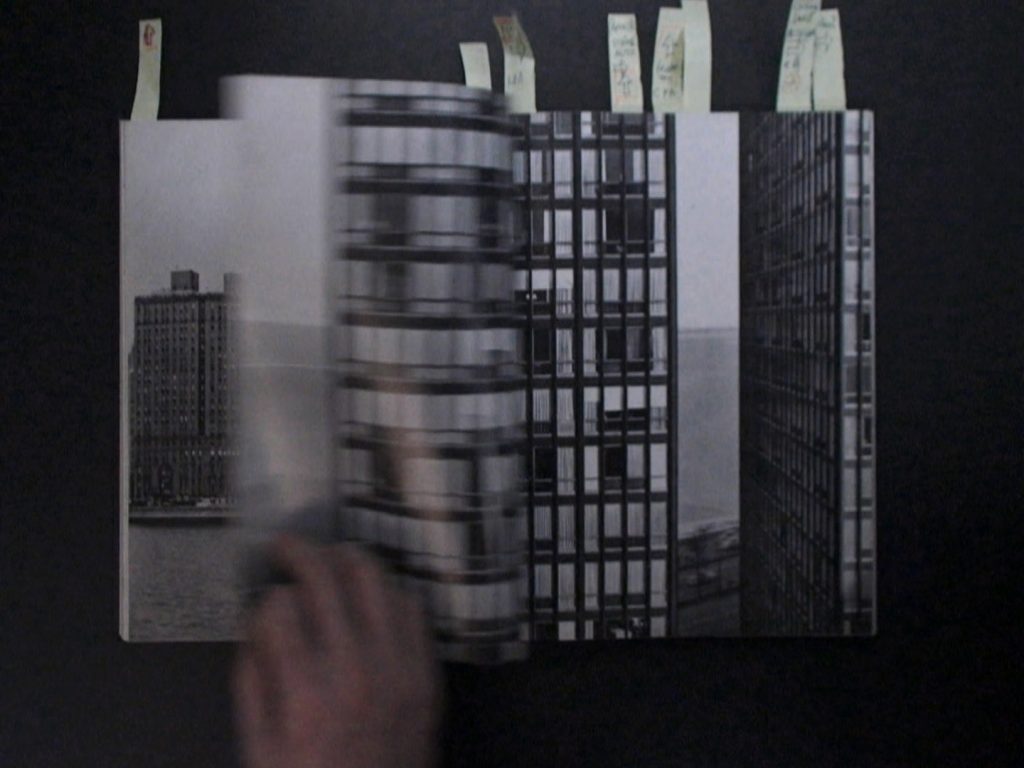 “Another relatively recent, digitally-edited film by Berlin-based Toby
Cornish, Sarajevo Vertical (2004), has a frame-edit structure akin to the Vertov-Kubelka tradition. The film uses 66 separate shots (originally on b/w super-8 and 16mm), each of which contains a central vertical line, variously comprising architectural features, shadows on a fence, cables on walls and trees in open spaces. Some of these are ‘negative’ spaces, like gaps between buildings. Close viewing reveals the word ‘Tito’ on a road bridge, and the bridge on which Archduke Franz Ferdinand was assassinated.
“The shots of Sarajevo Vertical are arranged by the growing thickness of the line, alternating from dark to light, so that from apparently ‘chaotic’ elements a continuous line ebbs and flows as it thickens and gains momentum.”
AL REES: Fields of View, BFI Publishing 2020 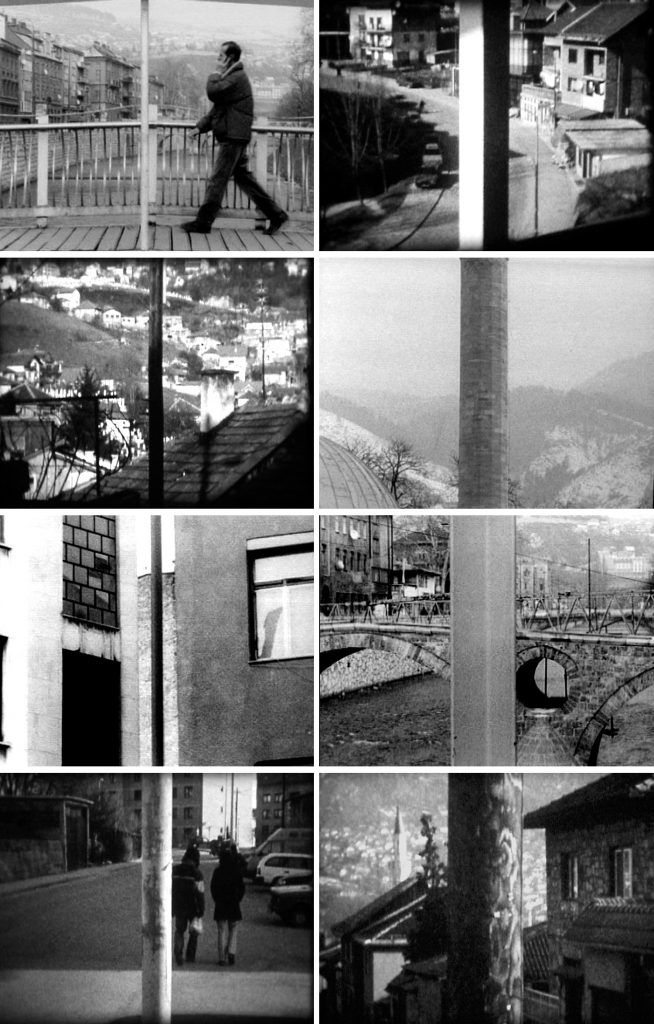 A film observing the dismantling of the Palast der Republik over a few years, filmed on 16mm & Super 8 film with edit generated in real time by programmed parameters. More information. 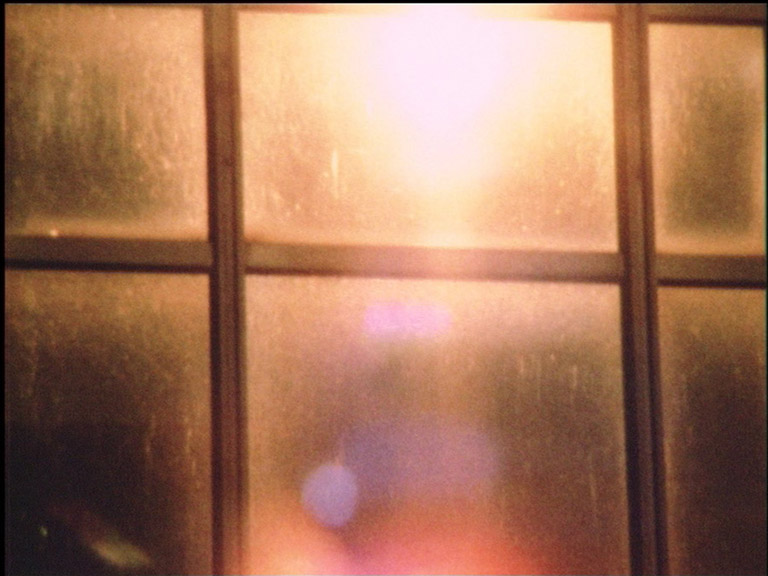 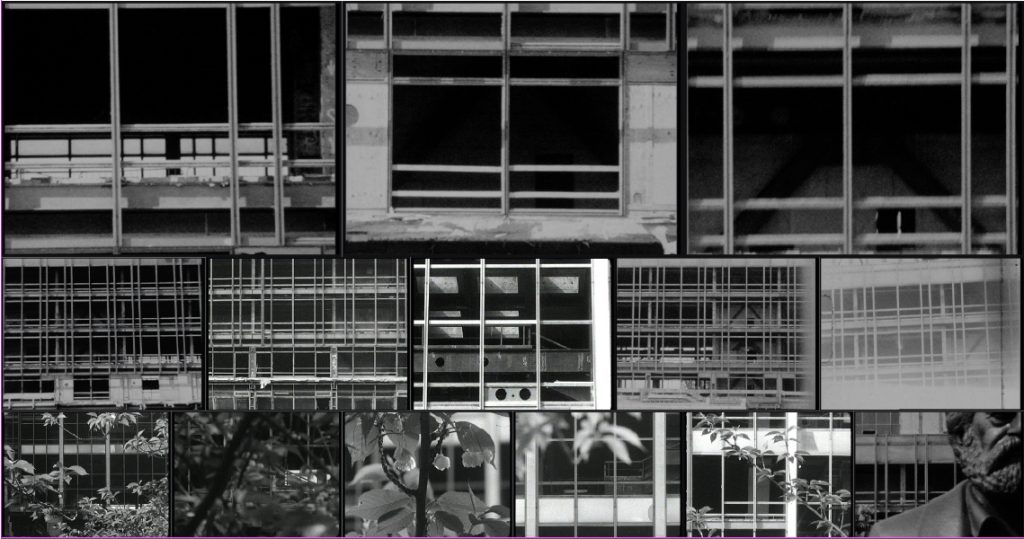